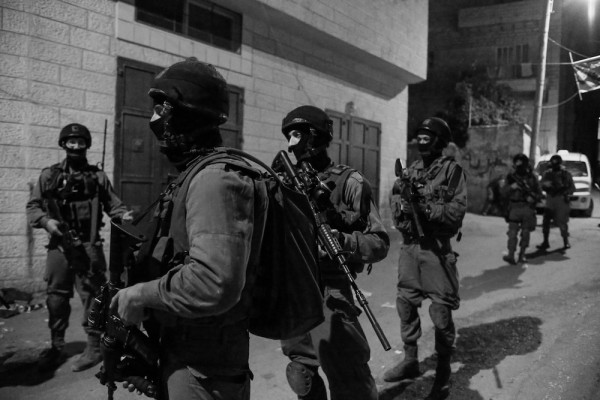 Protection against unfair competition under schedule VIII of the Bangui Accord of 1977 as amended in 1999 is essentially a civil action.

When the client alerts us that another person is, in the course of his industrial or commercial activities, either :

- damaging the image or reputation;

- disorganizing the enterprise or the market;

the first step we take is to open an investigation with the aid of a sheriff’s officer who would determine and have the offence on record.

Thereafter we file the appropriate application with the competent court seeking prohibitory injunction and claiming damages.

When it is purely an IP infringement case as provided by the other schedules of the Bangui Accord and the Cameroon Penal Code, in its section 327 to 330, we still start by opening an investigation in the manner described herein above. Thereafter we apply to the civil court for an order to seize. This is when we organize raids with the aid of the  competent officials.